“Be willing to give, but only when you aren't expecting anything in return.

“People who run away from challenges are cowards and no coward deserves a reward.”

The perfect expression of receiving a lifetime award is to be working when they're handing it out.

There is a hero hidden in all of us. Somewhere, someday, some incident takes place which has an inner calling to that hero within us to contribute constructively and progressively towards creating a strong edifice of the nation and concurrent societal set-up. It is often about how vehemently one contributes to the nation and nation-building without even being recognized for their efforts and being the silent warriors fighting for the rights of teeming millions. These selfless souls who are willing to contribute to the nation and are consistently living upto their duties are the unsung heroes whose efforts have never been recognized.

To appreciate the unsung heroes and felicitating them to eulogize their efforts in nation-building, Centre for Chest Diseases has envisioned an award function to felicitate the star warriors who have fought against the injustice in the society and have been dedicatedly working towards the wellness of the society with constructive contribution at every foot-step. Lamenting upon the injustice in society is being sensitized towards the pain in the national scenario. But, despite the injustice and mockery, the real heroes undertake to live upto the aspirations of a united and undivided pluralistic Indian diversity.

In a splendid and vibrant democracy, the pain and suffering is felt by the empaths who seek to alleviate such pain and suffering with their constructive contribution in an effective result-based output without seeking any titles and in a selfless manner.

To celebrate the spirit of India in whose veins there exist the goodness of the integrity, honesty and truthfulness of the effervescent tri-colour, we hail to those dedicated and compassionate human beings of India who have solemnly resolved to preserve the rich and diversified heritage of India in its most pristine form. 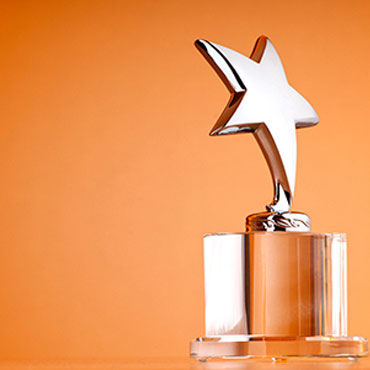 "The conceptualization of this event wouldn’t have been possible without the able support of our sponsorers. We extend a heartfelt gratitude to our sponsorers.”